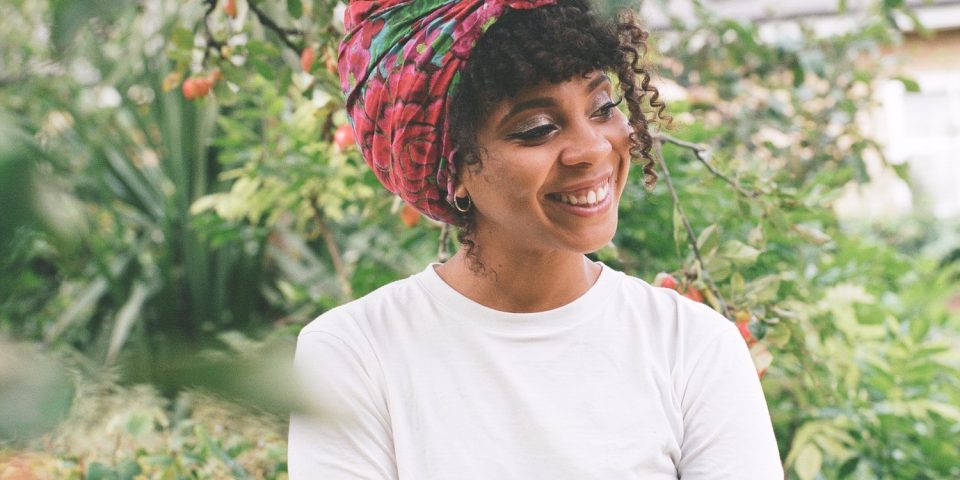 We’ve teamed up with our regular partners Everyman Cinema and Reclaim The Frame for the launch of White Riot, a brand new documentary film by Rubika Shah, telling the story of Rock Against Racism and Temporary Hoarding magazine, set in a UK stricken by racial tensions. You can watch the film here

The documentary follows the Rock Against Racism movement of the 1970s, revealing both the nastiness of the rising National Front at the time and the amazing power of music, activism and a real desire for social change at a grassroots level. Winner of Best Documentary at BFI London Film Festival.

We’re hosting a virtual afterparty, and are delighted to bring three huge talents to the table – DJ and author Bill Brewster, who was down at the front when it all happened (read about it here), the UK reggae phenomenon and member of The Slits Hollie Cook and the legendary photographer of the era Dennis Morris. You can hear their mixes right now: